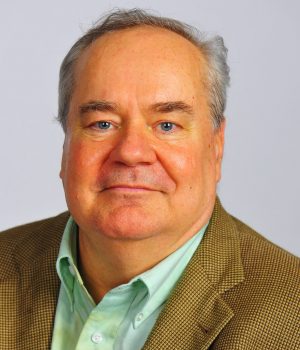 Peter Thomas ZABIELSKIS, as Associate Professor of Anthropology at the University of Macau, has continued to offer an international focus that has been warmly welcomed by students that can be seen in the popularity of his courses. His research interests include material culture, art, architecture, religion, heritage, and the urban built environment in Macau and Southeast Asia, especially Malaysia. He spent over two years doing field research in George Town, Penang, Malaysia and received his doctorate from New York University. Recent publications include studies of village festivals in Leizhou, China, civil society, tourism and heritage theory and urban development in Penang and Macau, including “Towards a Moral Ecology of the City: A new form of place-based identity and social action in Penang, Malaysia” in International Development Planning Review and “Faith and property: Pressures of development and change on the Kwan Tai – Tin Hau temple in Cheok Ka Chun, Taipa, Macau,” in Macao: The Formation of a Global City. He is the co-editor of Penang and Its Networks of Knowledge (2017), a volume that brings together many distinguished scholars of Southeast Asia. Other projects include a study of the culture of gambling-related crimes in Macau in Crime, Law and Social Change, studies of tourism in Macau and the material culture of magic and trance in Chinese folk religion, as well as a comparison of past, present and future transformations in the meaning and use of public urban space in Macau and São Paulo, Brazil. Peter has frequently been interviewed about his research and teaching by the media in Macau.