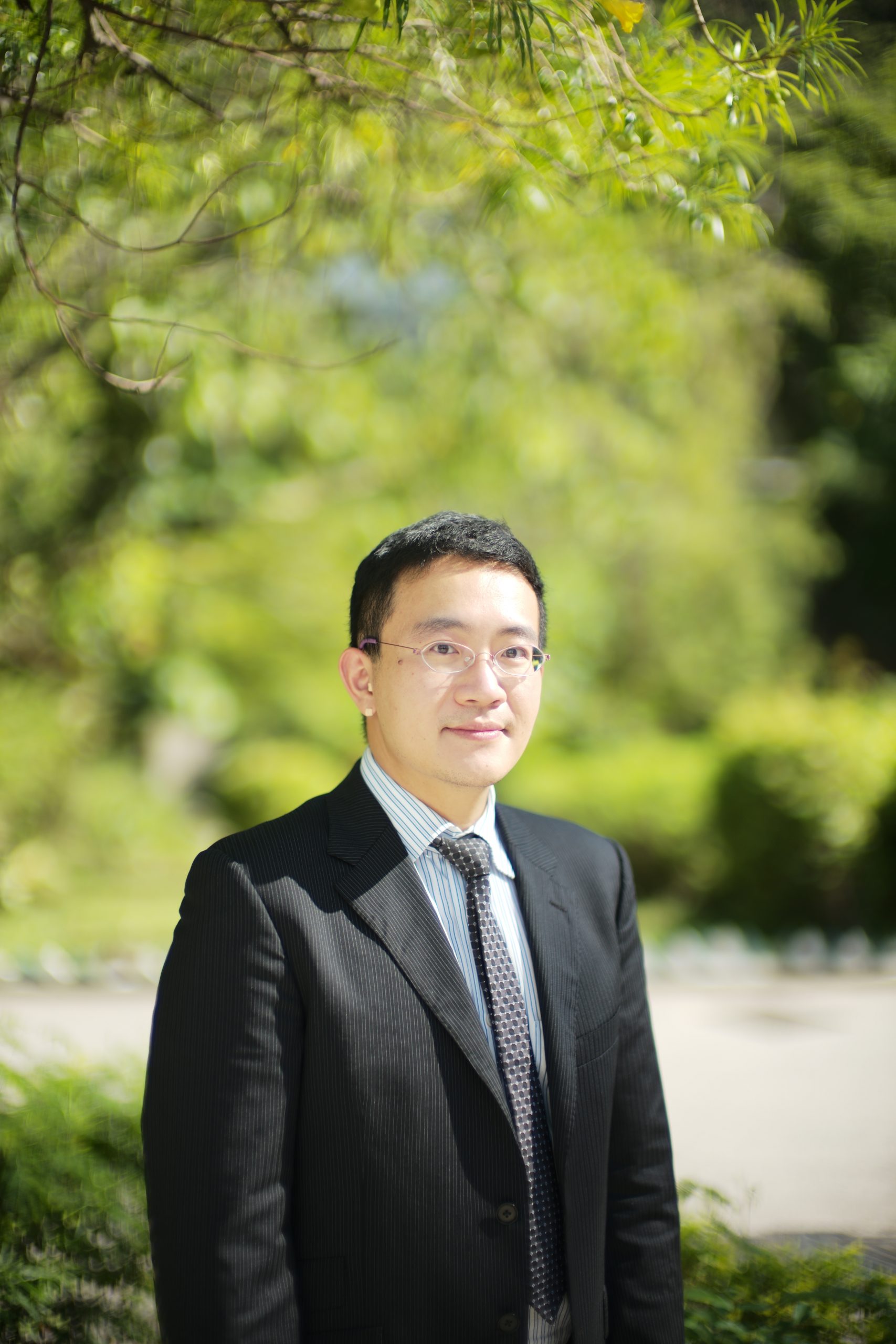 Bo Jiang is an Assistant Professor in the Department of Sociology at the University of Macau.  He is largely interested in applying methods from computational sciences to address policy-relevant issues within criminology and criminal justice. His recent projects include 1) machine learning and big data for predictive modelling of terrorist organizations using the Global Terrorism Database, 2) quantifying the impact of popularity on social media for terrorist organizations and social unrests; and 3) spatial-temporal patterns of hot spots and harm spots of crimes.

Jiang’s work is represented by his 2017 article on social control, trade openness and human trafficking.  He developed a macro-level social disorganization perspective and discovered an inverted-U relationship between trade openness and human trafficking.  In his 2020 study on prison and violent extremism in the United States, he found consistent evidence that politically motivated extremists who have spent time in prison and were radicalized there are more likely to engage in violent political extremism post prison.

American Society of Criminology, Division of Terrorism and Biased Crime
Executive Board Director