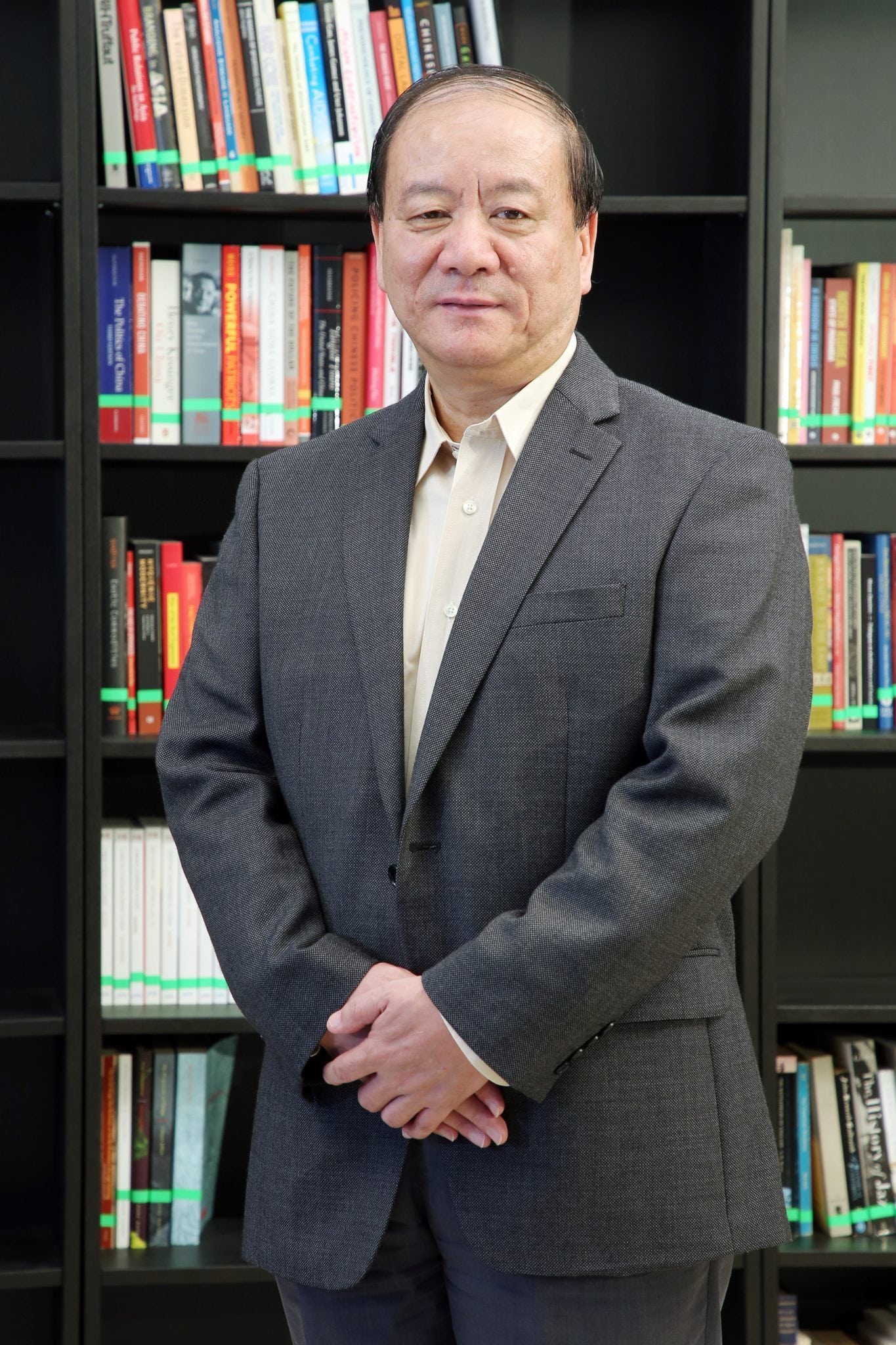 Prof Liu Jianhong from the Department of Sociology, Faculty of Social Sciences, University of Macau (UM), has been selected to receive the prestigious Gerhard O W Mueller Award for Distinguished Contributions to International Criminal Justice from the Academy of Criminal Justice Sciences (ACJS) of the United States. With more than 4,000 members internationally, the ACJS is the world’s largest and most highly regarded academic and professional association in criminal justice.

The award committee is organised by the ACJS’s International Section. The award is conferred annually on an individual who has made an outstanding contribution to the field of comparative/international criminal justice spanning the areas of scholarship, leadership, and service. Prof Liu was nominated for the award by Dr Steven Messner, and Dr Robert Agnew, both are past presidents of the American Society of Criminology. The award ceremony will be held at the ACJS’s 2018 annual conference, in New Orleans, United States.

Prof Liu is an internationally known criminologist and a leader in many major international associations of criminology. He is currently the president of the Scientific Commission of the International Society for Criminology, the chairman of the General Assembly of the Asian Criminological Society, and a member of the Campbell Collaborations Criminal Justice Steering Committee. He is the editor-in-chief of the Asian Journal of Criminology (Springer Publishing) and the editor of the Springer Book Series on Asian Criminology and Criminal Justice Research. He is also on the editorial boards of 20 international academic journals, including the prominent British Journal of Criminology, and five other top-ranked SSCI journals. Prof Liu has authored, chief-edited, or co-edited 29 books. He has also published 71 journal articles (including 48 SSCI/Scoupus journal articles) and 36 book chapters. He is the author of Asian Paradigm and Relationism Justice Theory, which provides important theoretical guidance for the development of Asian criminology.

Besides winning the Gerhard O W Mueller Award, Prof Liu also received the Freda Adler Distinguished Scholar Award from the American Society of Criminology in 2016, in recognition of his outstanding contributions to international criminology.