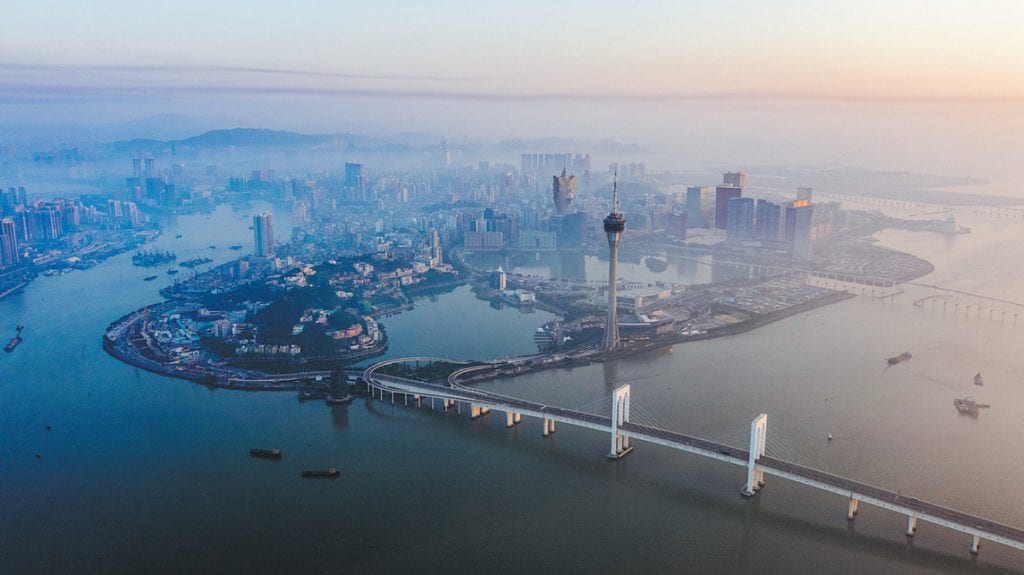 Two decades after its reunification with the motherland, the Macao Special Administrative Region has become one of the wealthiest places in the world. According to International Monetary Fund data, Macao’s per capita GDP was about $120,000 in 2018, the second-highest in the world, with some predicting it may have the highest per capita GDP by next year or the year after next. Macao’s per capita GDP is now nearly twice that of Hong Kong and four times that of Guangzhou, one of the wealthiest cities on the mainland.

Macao has seen its economy grow at an explosive pace over the past two decades, with its GDP increasing nearly eightfold. And although the SAR’s economic growth slowed down slightly in 2013 and 2014, it has recovered gradually to reach almost its peak.

Since its return to China in 1999, Macao has built a welfare society, as its residents now enjoy a wide range of social welfare benefits, including birth allowance, funeral allowance, marriage allowance and sickness allowance as well as free medical treatment. They also get other benefits such as unemployment benefits, and employers are rewarded for hiring the unemployed.

The 2019 administration report presented by Macao’s chief executive states the welfare benefits enjoyed by residents include provident fund and a cash-sharing plan, such as 10,000 patacas ($1,245) for every permanent resident and 6,000 patacas for every non-permanent resident, which very few, if any, places offer.

The welfare benefits for students, too, are generous; for example, all students can apply for allowances such as study allowance when they enter college, and a special allowance to study in Guangdong province. In addition, on retirement Macao residents can avail of pension and a cash-sharing plan worth 73,000 patacas a year, with aged people living a carefree life in the SAR.

Macao is a welfare society in the real sense of the term, and very few societies in the world can be compared with it. And the SAR government can fund such a comprehensive social security program thanks to the wealth of Macao society as a whole.

Also, since its return to China, Macao has been doing an excellent job of integrating with the mainland thanks to the role of patriotic associations and the media. Another important reason for the integration is Macao’s demographics. About 40 percent of the SAR’s residents were born in Macao after 1980, while about 50 percent were born on the mainland, factors that have contributed a lot to Macao’s integration with the mainland.

Since 1999 Macao’s higher education has realized leapfrog development. For example, last year Macao had 5,100 high school graduates, 90 percent of whom earned the chance to enter college with more than 1,200 of those enrolling in mainland universities. It is such developments that have promoted Macao’s social integration with the mainland.

All the achievements of Macao are, to a large extent, related to its huge wealth, which mainly comes from its booming gambling industry. And it is this monopoly of the gambling industry in Macao that could lead to some economic and social consequences that deserve serious attention.

In economics and political science, “resource curse” refers to a region’s huge economic resources that undermine its motivation for reform and innovation. This is something Macao should be particularly wary of.

At a time when industrial profits and government revenues flow in easily, innovation, political reform and balanced social development need particular attention. For example, Macao’s almost 100 percent employment rate is the envy of the world. But the almost total employment rate may weaken young people’s desire for entrepreneurship and professionalism. Which would make them less competitive in times of crises.

As such, Macao should make greater efforts to diversify its economy in order to avoid setbacks in the future.

The author is director of the Department of Sociology, University of Macau. The views don’t necessarily represent those of China Daily. 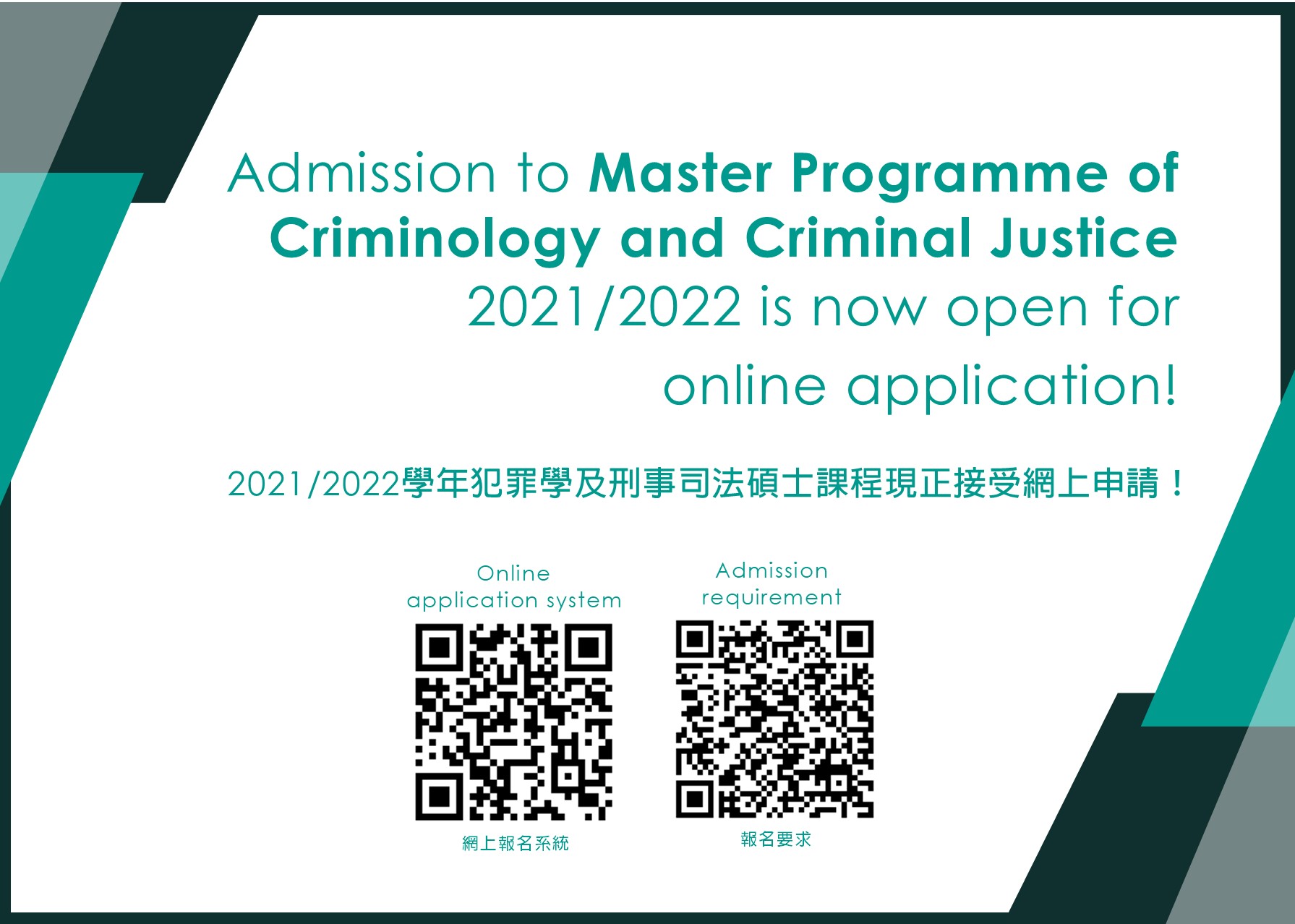