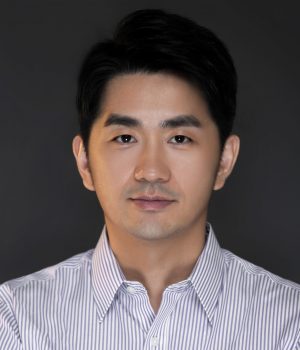 Li Yi received his BA and MA in Sociology from Nanjing University and Peking University, respectively. He received his PhD in Sociology from the University of North Carolina at Chapel Hill. Prior to joining the University of Macau, he worked as a postdoctoral associate at Duke University and a tenure-track Assistant Professor (Lecturer) of Demography at the Australian National University. He is interested in how social environments and genes jointly influence human behavior. He is also interested in marriage, population health, and quantitative methods.