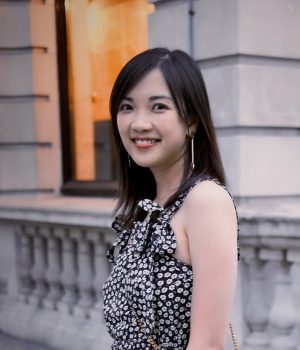 Dr. Lou’s doctoral project was an ethnographic study of a new way of living called “green living” in Hong Kong. She was interested in the implications of green living for self-understanding, social relations, everyday ethics, social movements; and the ways these domains were being shaped by Hong Kong’s social and political climate since the handover in 1997. Building on her interest in environmentalism in East Asia, her postdoctoral research at Warwick focused on the ways Chinese people make sense of toxic pollution, their everyday experiences of injustice, and how they cope with contrived ignorance. Underpinning all of these projects are questions revolve around the interplay between freedom and responsibility, the politics of complicity and victimhood, and the production of knowledge and ignorance.