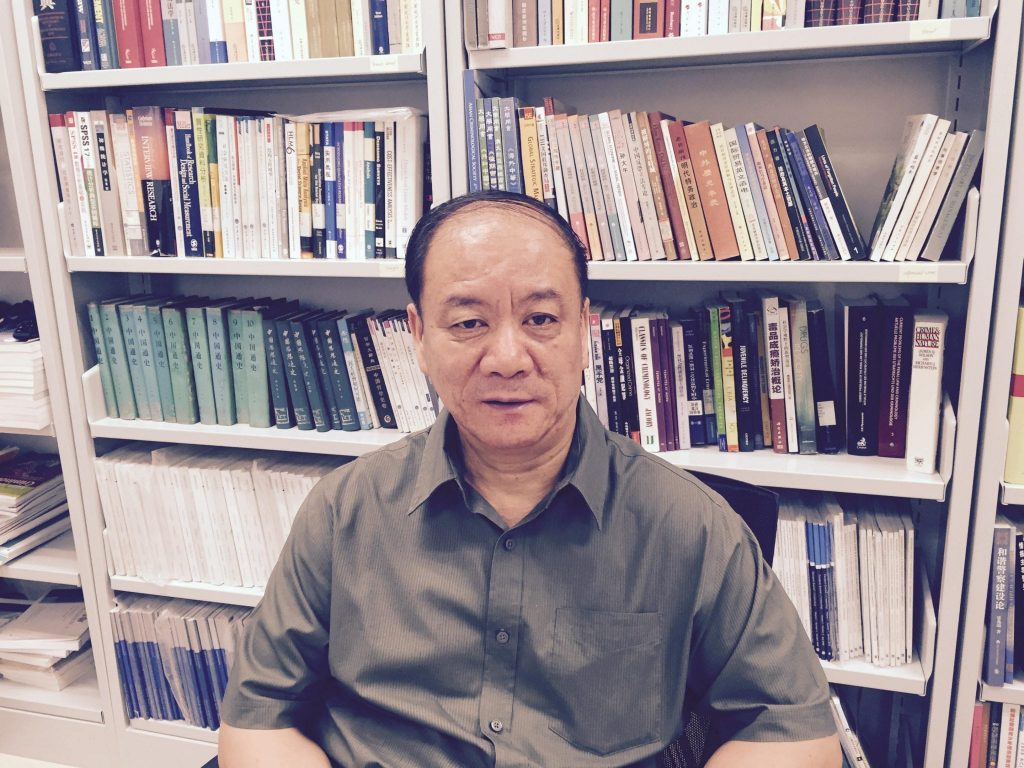 Prof Liu Jianhong from the Department of Sociology, University of Macau (UM), has been selected to receive the prestigious Freda Adler Distinguished Scholar Award from the American Society of Criminology (ASC), for his outstanding contributions to the field of criminology.